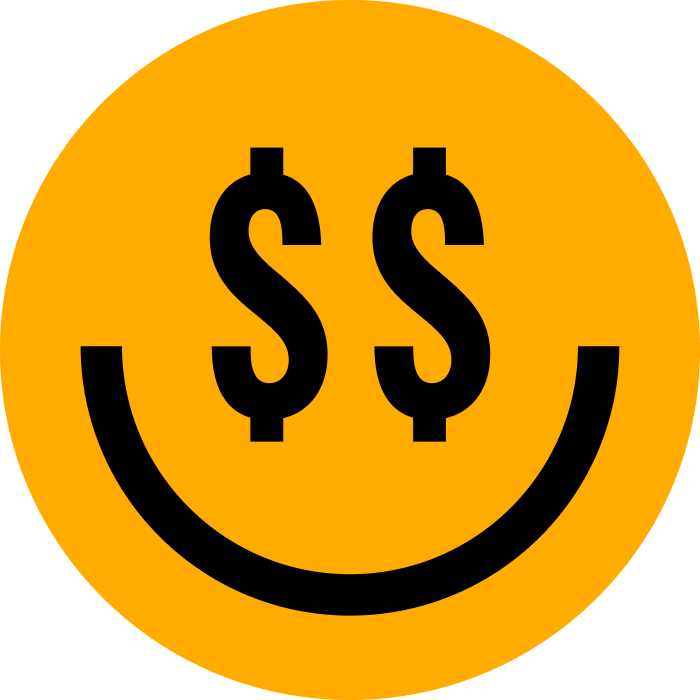 You have options when deciding what to do with a 401(k) from a former employer. You can do a rollover into a new employer’s plan, convert to a Roth IRA, or cash out (but don’t cash out if you can avoid it).

At the start of 2022, one analysis estimated that Americans had left about $1.35 trillion in 401(k) accounts with former employers. That’s a lot of 💰!

If this is your situation, what do you do?

Many organizations allow you to keep your 401(k)s in their plan, even after you’ve left.

So that’s one option — do nothing.

But there are more to consider:

Let’s look at each option.

You can leave it where it is (but don’t forget it exists). Pros and cons include:

2. Roll over into new employer plan

Another obvious choice is to roll each former employer 401(k) into the next employer’s plan. Pros and cons to this:

3. Do a direct rollover into a traditional IRA or Roth IRA

If you don't have access to your next employer plan yet, don't like the investment options or fees, or maybe they don't offer one at all, you can always do a direct rollover from a 401k to an IRA. That new account will technically be called a Rollover IRA. (If you have Roth 401k money, make sure those dollars get rolled directly into a Roth IRA.) Hot tip: Never contribute to a Rollover IRAs — instead open a new IRAs and put your contributions there. Then in the future, you maintain the option of moving those Rollover IRAs into your new employer plan without dealing with messy commingling of rollover and non-rollover funds. Direct rollovers shouldn't have any tax consequences

4. Convert to a Roth IRA

Taking your 401(k) out in cash is rarely a good option, unless you absolutely need emergency money right away. With some exceptions, emergency cash is the only pro – the rest are cons:

Are you a special rollover case?

There are a few special cases where you should definitely consult with an expert before rolling over. These include if you have:

It’s really up to you

Because rolling over your 401(k) usually means converting it to cash and mailing it to the new custodian or trustee, you might not want to do it in a volatile market, because you don’t have control over what day the check is cut.

And while we can educate you, it’s your decision what to do with your 401(k). Schedule an appointment with a Fruitful Financial Guide to weigh your options. 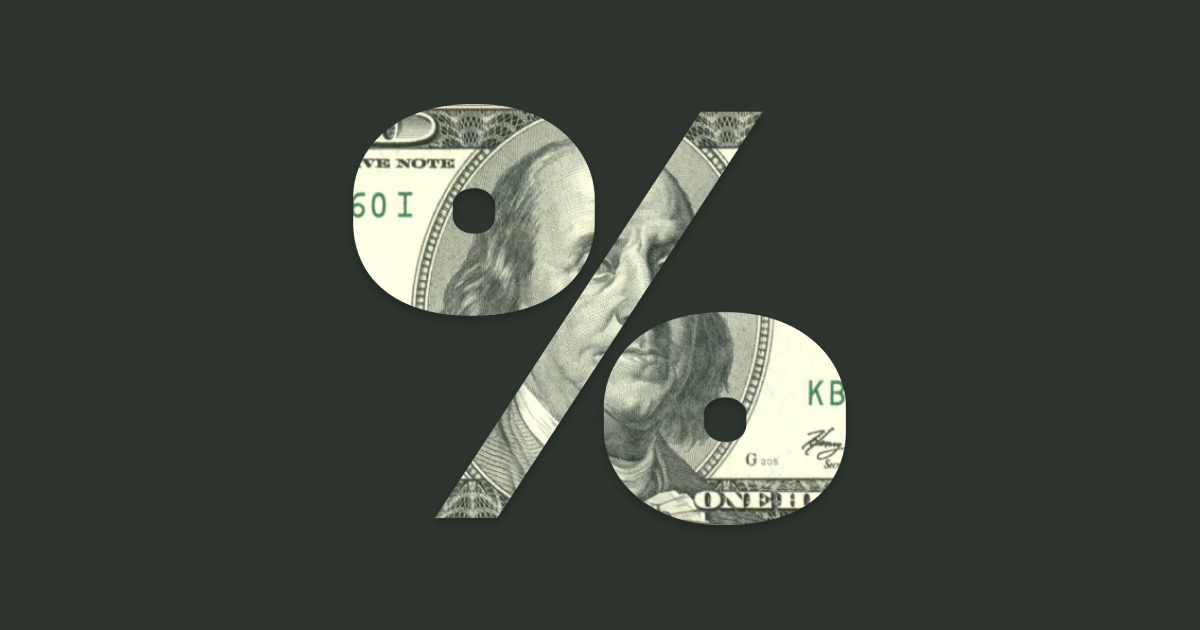 THE TRICKY WORLD OF APR

When you are quoted an APR, dig deeper. Find out how and when the rate is applied, and whether there are other fees and charges. 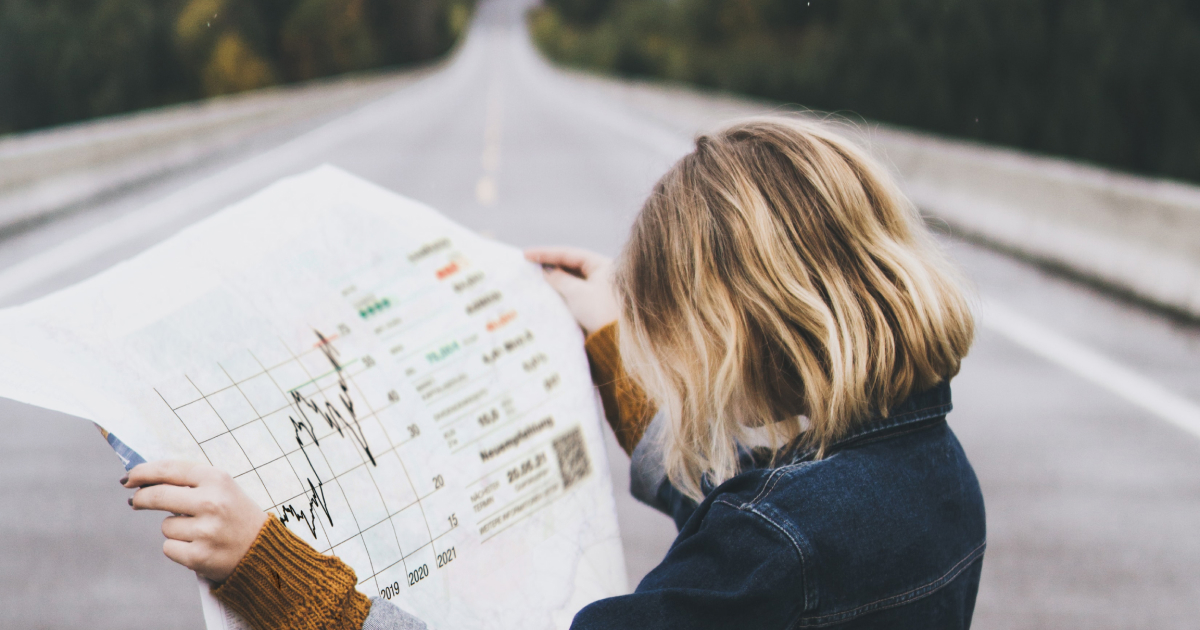 HOW TO SPEND WITHOUT GUILT

Financial success isn’t just about being a tightwad and not spending on anything. It’s about intentionality, which is spending on the right things.